We’ve taken to calling them the Big Ten.

Winstanley Partners (the sister companies of Winstanley Associates and Lenox Softworks) recently took home multiple awards from the American Advertising Federation (AAF), in this year’s regional-level ADDY competition. Four of those wins were gold, and will be forwarded automatically to the national ADDY competition in June. 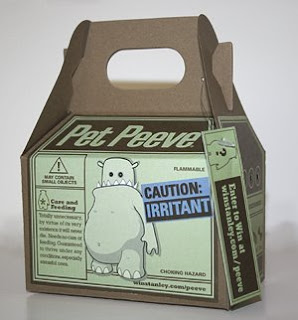 This year, every submission from Winstanley Partners received a nod from the AAF; the entries ranged from Web sites to print brochures, identity packages, and mixed-media campaigns. In total, the agency walked away with four gold, four silver, and two bronze awards.

The wins follow an equally impressive run during the 2008 ADDY awards for Winstanley Partners; last year, the agency took home the most gold awards of any entrant, and went on to win a silver ADDY at the national level for a self-promotional mailer titled ‘Winstanley Nothing.’ 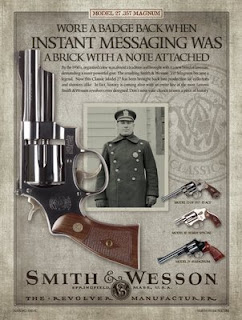 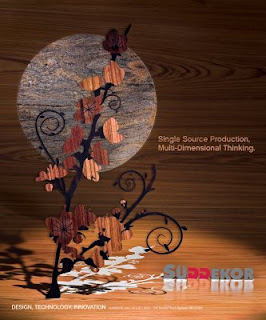 The AAF, a not-for-profit industry association, is headquartered in Washington, D.C. It’s the country’s leading trade association for the advertising industry, and conducts the ADDY® Awards through its 200 member advertising clubs and 15 districts, receiving more than 60,000 entries annually.